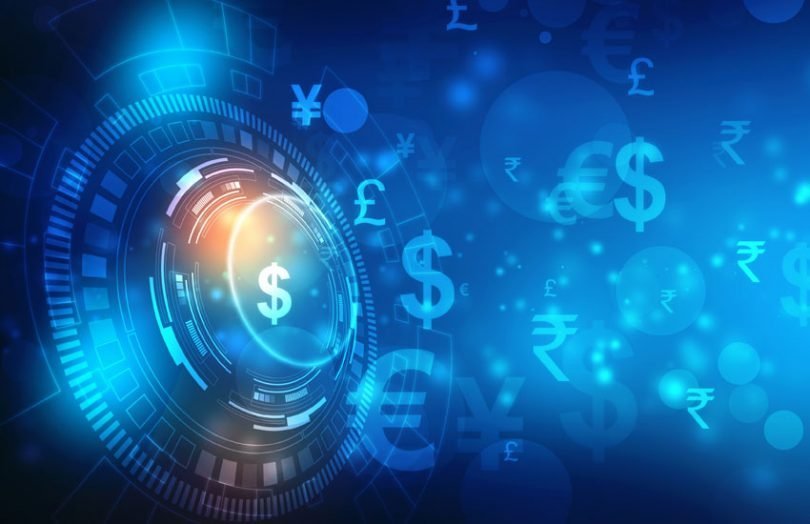 RMB stablecoin pegged to China’s CBDC will be ready to use in July 2022. And the target of RMB coin will be to take place in the international market for trading currencies.

In the mid of 2021, China hammered the crypto market through a national ban on crypto operations like trading and mining. At that time Chinese authorities claimed that their decision was made in favour of the green environment and they aimed to make China an emission free country. But now it seems that ban of crypto assets was a type of well planned idea of China.

The head of global operations at blockchain project Conflux, Chris Banbury, did a conversation about this StableCoin with Cointelegraph. Chris said that they will back the renminbi (RMB) stablecoin pegged to China’s central bank digital currency (CBDC) with their own project as a technology support.

RMB StableCoin will be used for international trade in Shanghai’s Lin-gang Special Areas. But all the trade operations will come into effect after the approval & full permission by the Chinese government authorities for the roll out of the pilot of this StableCoin.

“While the use case for the offshore RMB stablecoin has been approved by the government of China and Shanghai, the pilot program is not endorsed by or connected with the government,”

Chris also said that RMB StableCoin will be different from tether or USDC because RMB will be a totally Decentralized and non-private form of money.

Chris also added that the launching of the StableCoin (RMB) will be held in the Shanghai ShuTu Blockchain Research Institute.